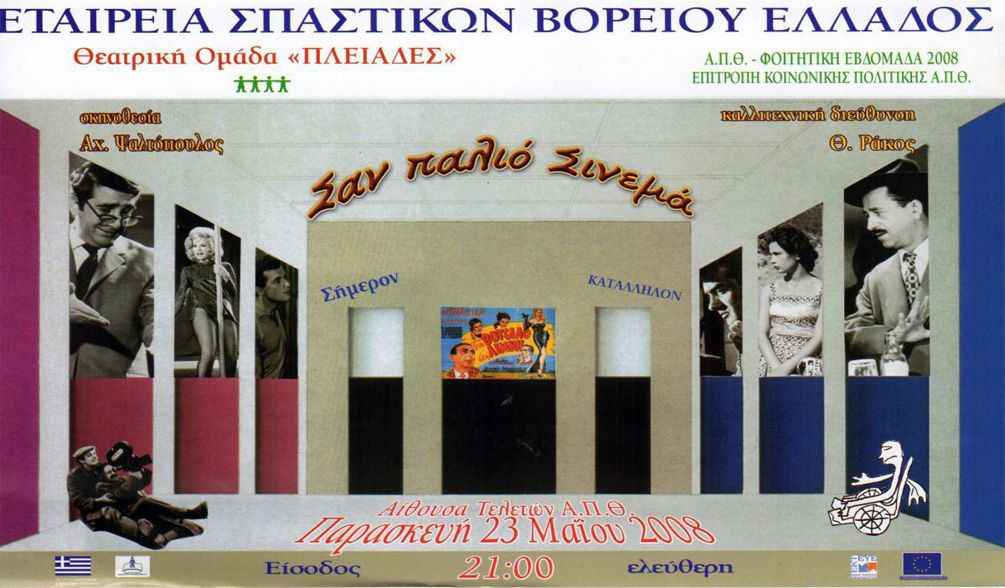 The theater group of the S.S.N.G proudly presents the short film "The Message" based on the Apostle Paul's Hymn of Love in a script - directed by Theodoros Rakos - Achilleas Psalopoulos 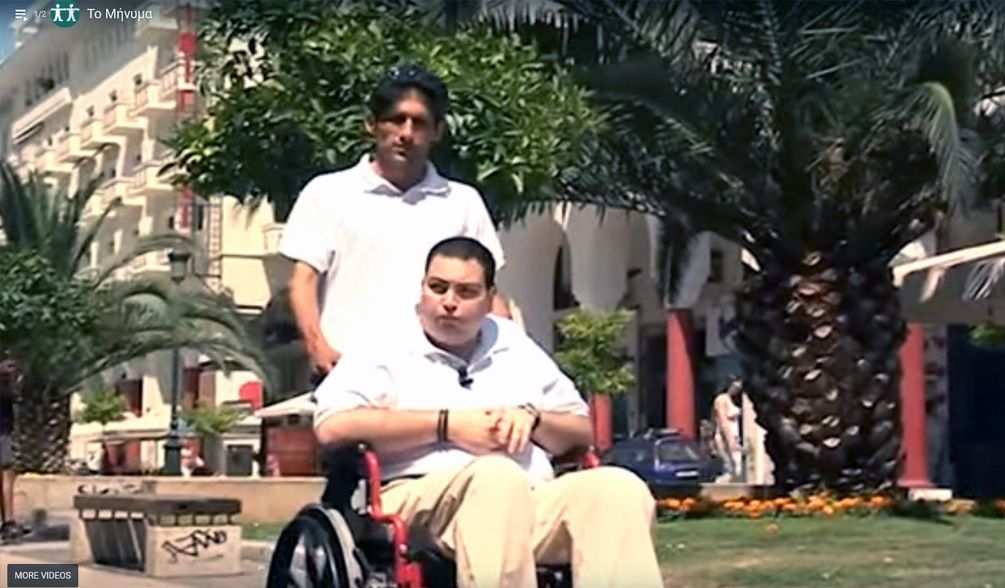 The rehearsals, because i laugh very much. And because they make you more responsible in a lot of things. And when I'm on stage. Of course I am a little nervous and anxious but that helps you to be more focused.

-When did you have your first contact with the theater?

My first contact with the theater was through the SSNG. Intermediately i was participating in a theater workshop near my house but it closed.

-In how many shows did you participate?

-Which scene in "marked" or did you like most?

The play "dreams". This was a performance from the soul because I processed my fears and my dreams, positive and negative. Because, after this performance, I had been greatly influenced and had many bad moments, I saw nightmares in my sleep and was scared to the point of falling off the bed!. Also, the story, "give the wheel to turn so as to start the tale." Because I like fairy tales. And of course what we do now, which is associated with mythology which I also like.

-Does the theater offer you something you don't find elsewhere?

The theater helps me to more freely express my thoughts and speak in front of crowds.

-Is there something about theater that you have not done but you would like to do? 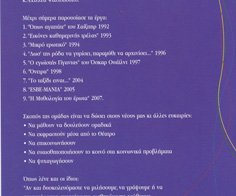 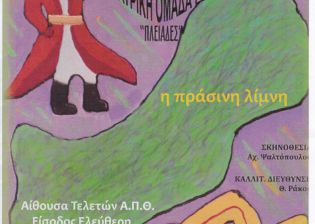 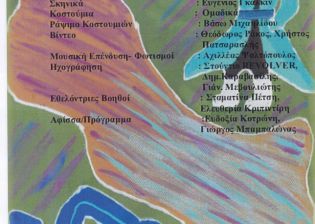 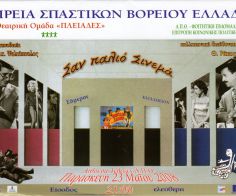 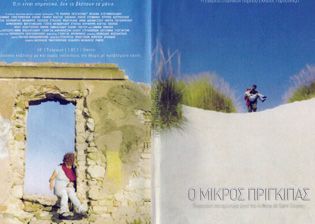 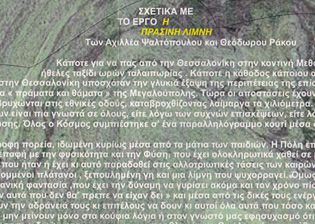 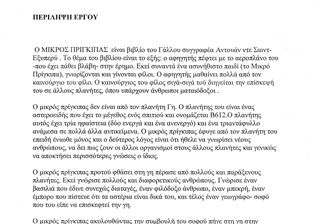 Digital Marathon of Wishes and Support